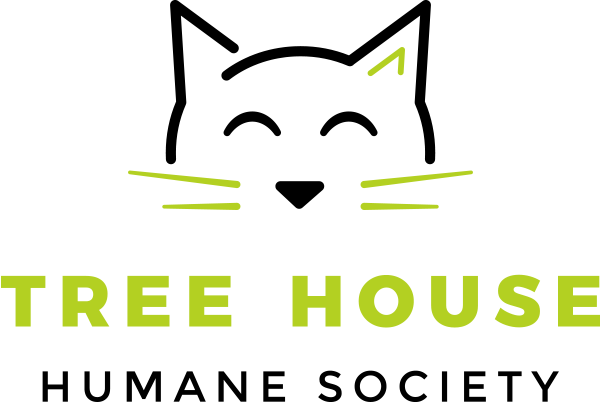 The most humane and effective way to get the outdoor cat population to a manageable level is through Trap- Neuter- Return (TNR) services. The Friendship Center Pet Food Pantry compliments the Tree House Humane Society’s TNR program in many ways.

Cats congregate in areas where there are resources, and many caretakers end up caring for more cats than they can support. While many colony caretakers have a hard time affording the full scope of needed care, out of deep compassion, they continue to dedicate their funds and time to help the cats they encounter. Tree House does what it can to stabilize the colony’s numbers through its no-cost, on-the-ground TNR program.

Due to the speed at which a colony of cats reproduces, the numbers can get out of hand. It is not uncommon for people to start seeing a few cats first, and then for that number to skyrocket. Sometimes, the number of actual cats in a colony is much greater than what the caretaker even realizes. There are many times where we are called onto a site with 10 cats or more! After we treat a colony to stop the chaos of quickly reproducing cats and the focus turns to the colony’s immediate care, these amazing people are often faced with a scary reality: loving the cats like their own but not having enough resources to feed them adequately.

When I volunteer at the Pet Food Pantry, I see many of those same clients I’ve worked with receiving the help The Friendship Center provides. It warms my heart to see people who I know pour their heart into the care of the cats, have a resource to turn to in difficult times. Because of programs like The Friendship Center’s Pet Food Pantry, caretakers have a place to get support and some financial relief.

Tree House Humane Society partners with The Friendship Center by sharing pet supplies such as food, collars, beds, litter, and other essential items. With the amazing space and program at The Friendship Center, together we can assist many more pet-friendly community members than if each acted alone.

Olivia leads the TNR efforts at Tree House Humane Society. She has always been interested in helping and supporting animals. As well as has been a foster in many organizations in the Chicagoland area. Having worked in human services as well, she is grateful for the opportunity to bring two together by participating in programs like The Friendship Center Pet Food Pantry. 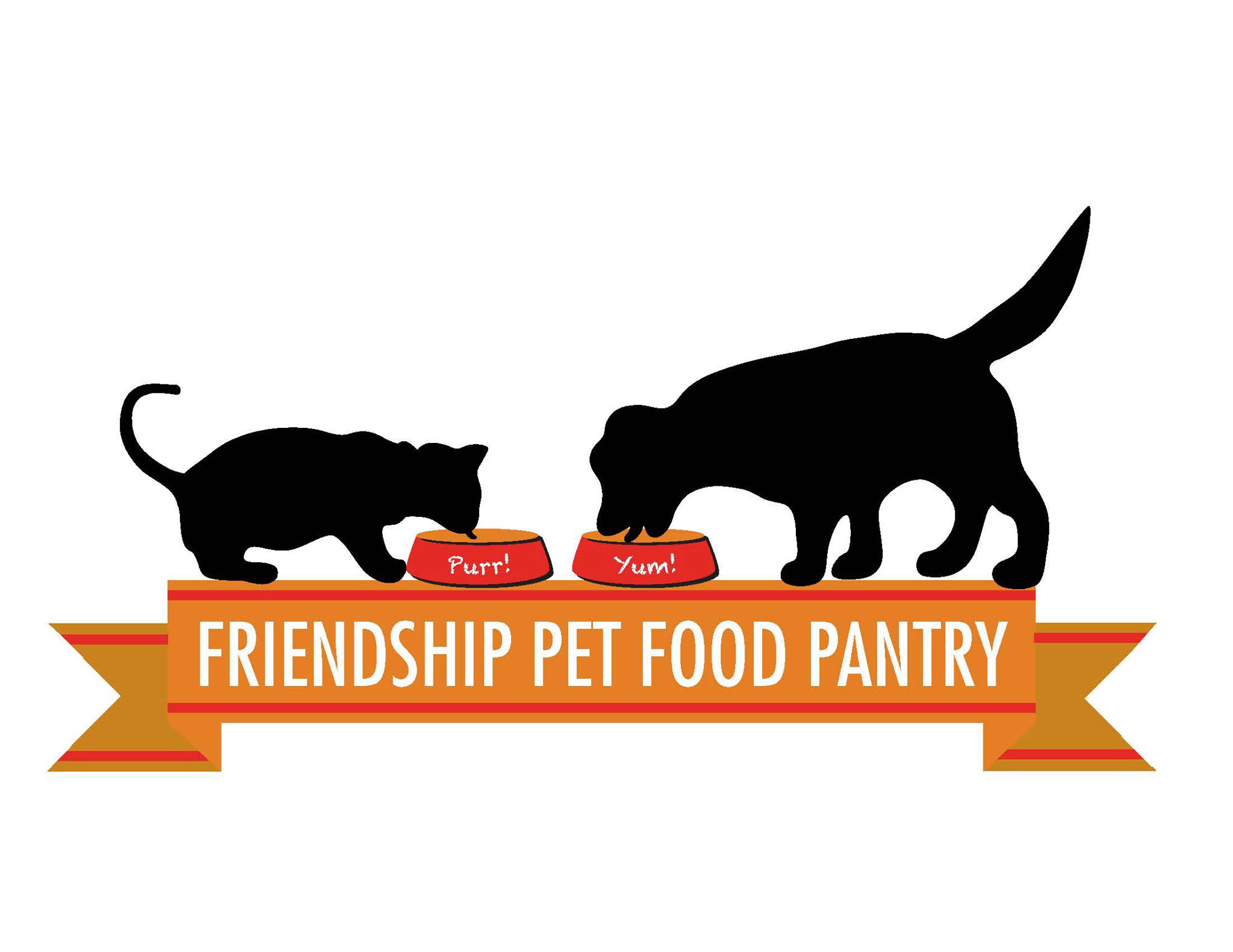 The goal is that no pets are abandoned or surrendered to shelters because they can’t be fed.

About ten years ago, several small north-side pantries were closing for various reasons. The 47th Ward Clergy Council formed an exploratory committee to determine if that activity left the community’s food insecure population without sufficient resources. I was on that committee, and as part of that process we visited a pantry, Care for Real, that was feeding hundreds of people each week. But that organization also offered a monthly pet food pantry, and I was inspired by what I saw! It was run by a lone, determined volunteer: Bark Bark Club owner Patti Colendera.

Later that year, the North Park Friendship Center was preparing to open a second location in Lincoln Square. Together with Betzi Poole, Heidi Bush approached their Board and pitched an all-volunteer group offering a monthly pet food pantry at the facility. The thinking was no one should choose who in a family goes hungry, pets included.

One year later, in 2013, The Friendship Pet Food Pantry became a reality. We secured donated storage space to hold extra inventory at Stay, a neighborhood pet hotel, and were soon awarded a grant from Banfield of 25,000 pounds of pet food. We opened our doors that month and haven’t missed a month since!

To receive pet food and supplies, only Chicago residency and proof of pet spay/neuter status are required. If needed, we offer referrals for those surgeries & have an arrangement with PAWS for a reduced rate, as well. When we have surplus pet food we can’t distribute for whatever reason, we share our bounty with other organizations – who often reciprocate. We continue to be blessed by dedicated, generous pet lovers who volunteer their time, donate food, supplies, and help raise money (especially for the always requested cat litter!) and can’t thank them enough.

It’s humbling to see what we started a decade ago has grown into something that served over 800 pets last year. Pets are beloved members of a family – I can’t wait to see where it goes from here!

About the author: Dara Salk is one of the founding volunteers of the Friendship Center Pet Food Pantry. Since launching it in 2013, she has been a driving force behind its growth, creating relationships and finding pet food to distribute across Chicago and its suburbs. A longtime community activist, Dara has also helped found Forward Chicago, been a member of Riverbank Neighbors, 47th Ward Council, Green Council, and Senior Council, and served as the community outreach director for 47th Ward Alderman Ameya Pawar.